Mothers are humans too

Yup. I just lost my cool. As a mother, I got angry, frustrated, and stressed out that I yelled at my kids. I felt bad later, but it was already done. This is of course not the first time. It will also will never be the last. I realized that compared to the previous generation, somehow the current society of mothers (and non-mothers/parents) seem to think that it isn’t OK to be angry at your kids; that it isn’t OK to be frustrated or stressed; that it isn’t OK to have an outburst. So, what are we now? Robots?

Sure, we can say that we don’t want to “scar our kids” or we shouldn’t be “teaching them bad characters”. But then at the same time, why we are telling our kids that it is OK to express themselves when they are angry, sad, happy, or frustrated, while we as moms are not “allowed” to? A little hypocritical aren’t we?

I remember there was a time not too long ago I was having a really bad day and was rather stressed that I kind of lashed out at my firstborn when he asked me a rather stupid question. I did apologize later since it really wasn’t his fault, but I remember him saying that he wishes he doesn’t have emotions. Hmmm.. sounds rather disturbing doesn’t it? I had to dig further of course, to see what made him suddenly think that. Well, he just said that if he was emotionless, he didn’t have to deal with all the different kinds of things he feels. Sounds pretty deep for a 10 year old.

So anyway, I explained to him that it is OK to express your emotions, whether you are happy, angry, sad, or whatever, as long as you don’t go overboard. Because, bottling everything in is like a time bomb waiting to explode. He didn’t really explain why he thought of it, but I suppose, maybe as parents, we also tend to bottle up our “bad” emotions in front of the kids so that we don’t be a disappointment to them, to the point where the kids are not sure how to deal with the emotions they feel but have never seen their parents expressing. I remember how my parents are like. They got angry.. to the point where I can still remember how furious my dad was until he kicked down the door, or when my mom said a lot of shitty things. Some things I still hold a slight grudge (lol), but mostly I just let it go. They are humans after all, and sometimes they do apologize. 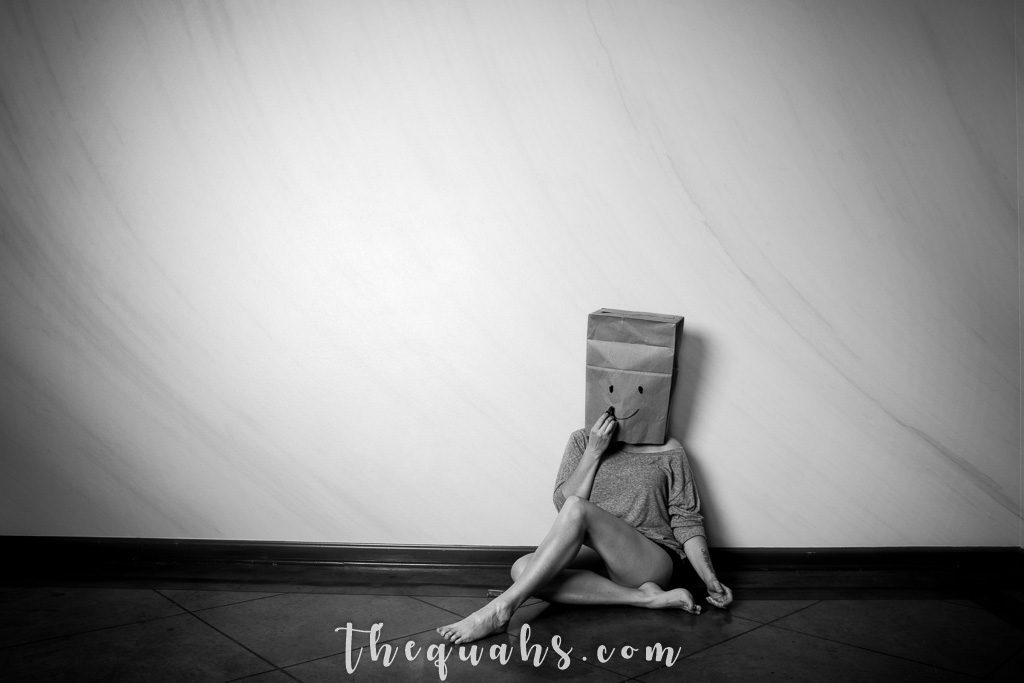 Anyway, I think I’m kind of going in circles. The stress of juggling home, spouse, kids and a job is really over the top; sometimes I wonder how am I still holding on to my sanity. I feel bad when I have to discipline them. I get hurt when they don’t finish the food I took so much effort to cook for them. I cry when they get sick and wish I can give them the world. But there are also times when I really wanna strangle them. But does that make me a bad parent? No, I am just human. And if you think you are perfect by giving your child everything they want, then you are either molly-coddling them to the point of their self-destruction, or you’re self-destructing.

Bottom line is, don’t be a robot. Be a human and show your kids that it is alright to be human too, and point them in the right direction to deal with it.

P/S: In case some idiot is gonna misquote or misunderstand, I am not saying you can be an a** and scream and shout. But don’t be a robot, and always try to take time to explain to your kids what happened and APOLOGIZE if you were wrong.

Happy 4th birthday to our littlest one! Another ye