When your child gets the Big C 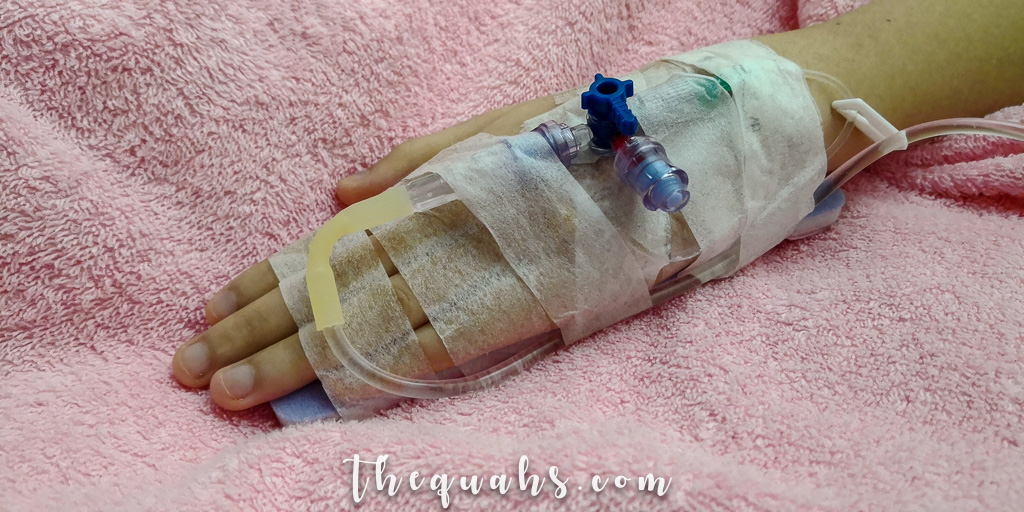 There is always this thing at the back of your head that ‘I will never have that problem’. Somehow, we always think that bad things somehow won’t happen to us. Well, it was like that to us as well, and when we heard that #theSmally has a high chance of being infected with the dreaded Big C, it was pretty shocking to say the least. 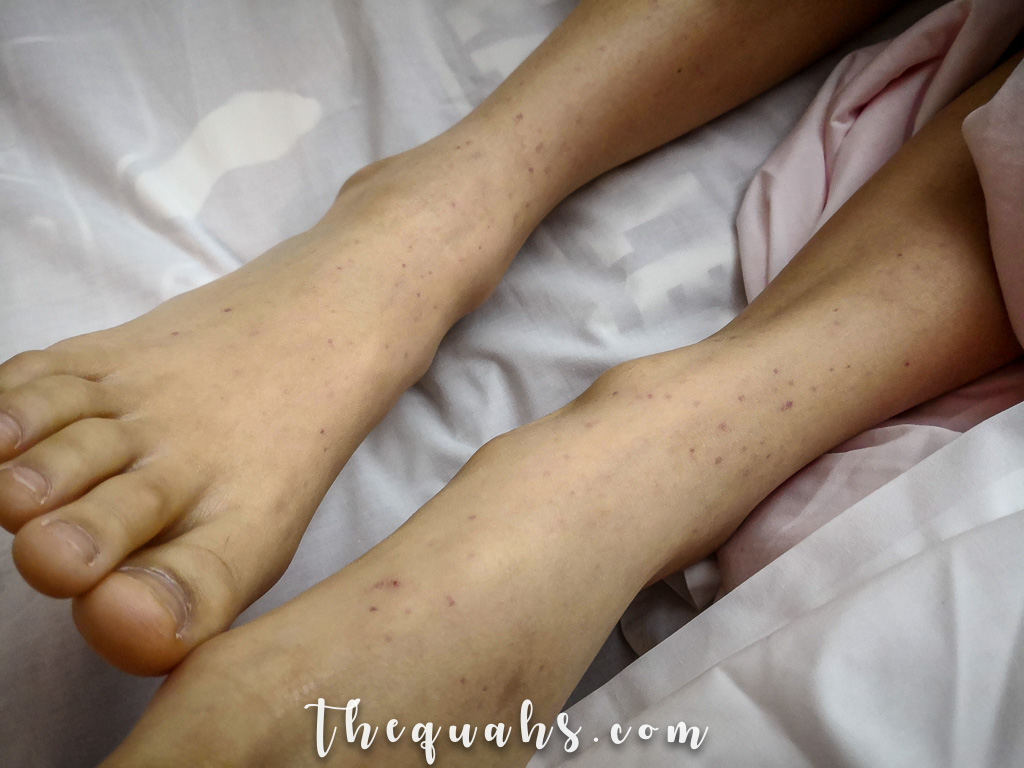 Let me back track a little. It started as nothing.. just like how most other cases do. 1 month ago, his feet had these little pinhead-sized rash-like spots. #theSmally gets hives easily so we didn’t give it much thought as long as he wasn’t having a fever, nausea or any of the usual symptoms of a sickness. 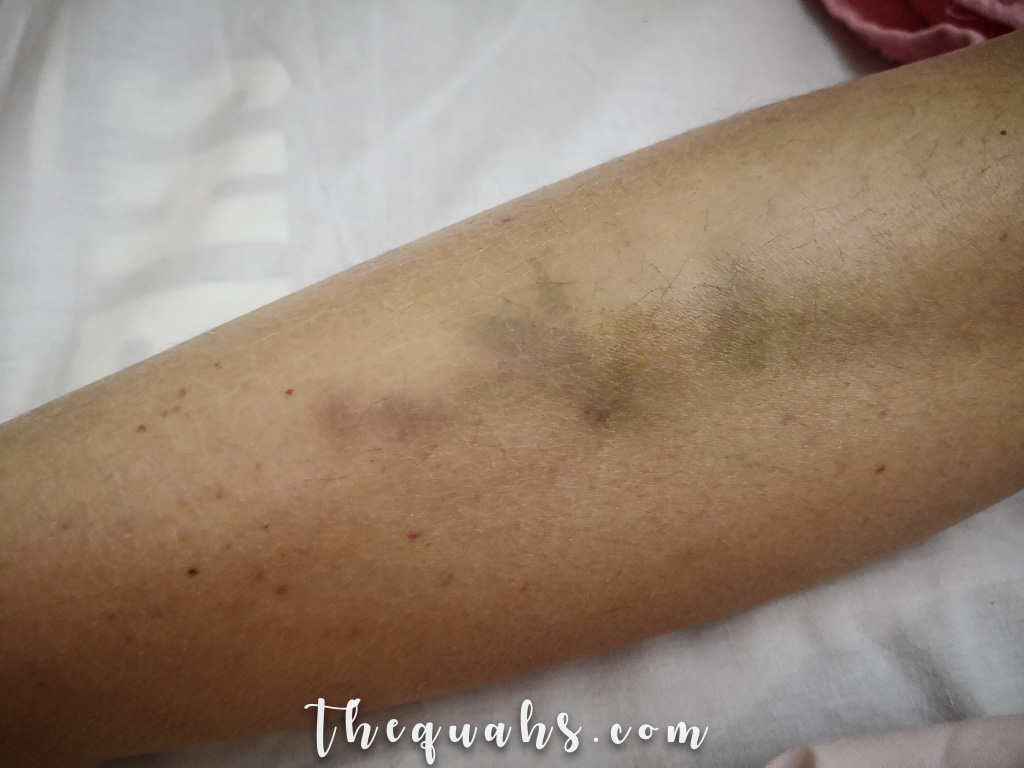 1 week later, he slipped and fell down at school and had a huge bruise.. or more like he had a few large bruises. That’s pretty normal, and even after more than a week, the bruise lightened a little but didn’t go away. So, we thought maybe its because it was a bad fall.

Bells started going off by week 3. He went for Boys Brigade, and we were called by the Officer to take him home because he was a little out of breathe. But an hour or so later, he was OK. Kept asking him if he felt sick, he said no… even managed to watch a late night movie.

Then, his gums bled. Took him to the dentist and found that he had an infected gum due to his milk tooth halfway out. The bleeding stopped by the time we went and after fixing his tooth, everything went back to normal.

But on week 4, he started having a few spots on his face and body. The place where the dog lightly scratched him had a row of similar spots. He had 2 small little lumps on his neck so it was a warning to see the doctor regardless whether he has fever, nausea, pains or not.

Long story short, that weekend we went to the GP who then recommended that we take him to the ER to get his blood test so in the event of any problems, they can treat him immediately. What was worrying was the random painless bruises on his body, especially over his spleen, and a small part on the inside of his cheeks had a small blood clot. 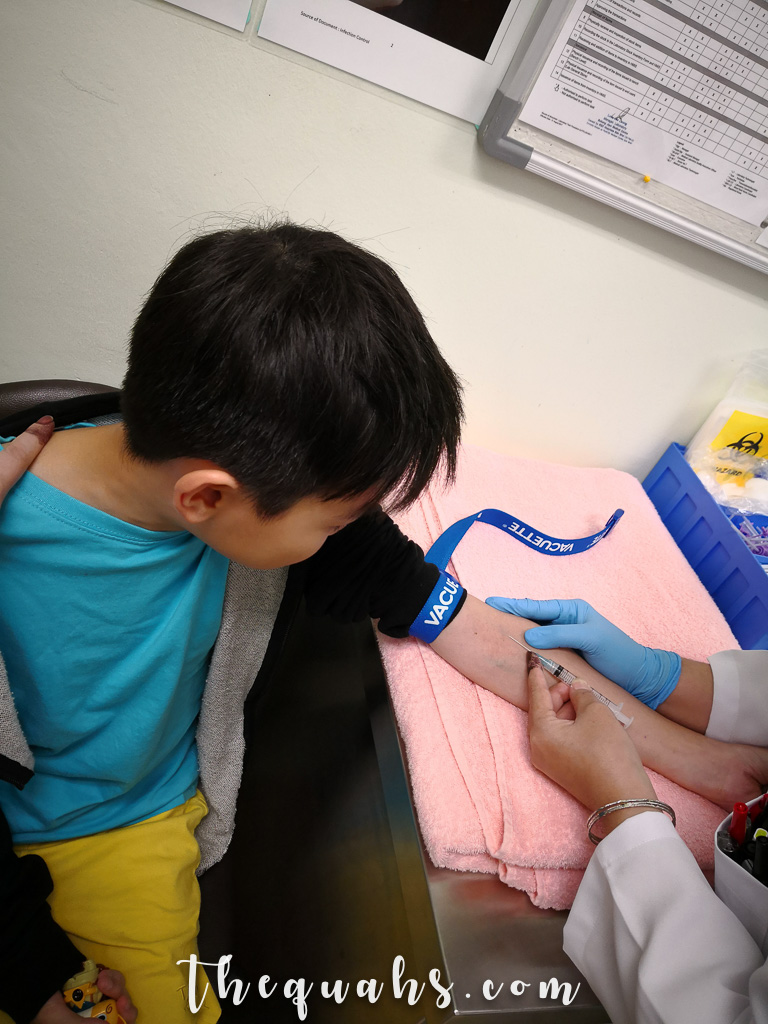 We went to get his blood tested, and after a long time, the results was what you can say is shocking. At first the doctor say it might be ITP, which is not too hard to treat. However, when he referred us to a paediatric oncologist, that is when things started to be scary. If you do a Google search, an oncologist is someone who deals with – in a nutshell – blood cancer. Yes, the Big C. 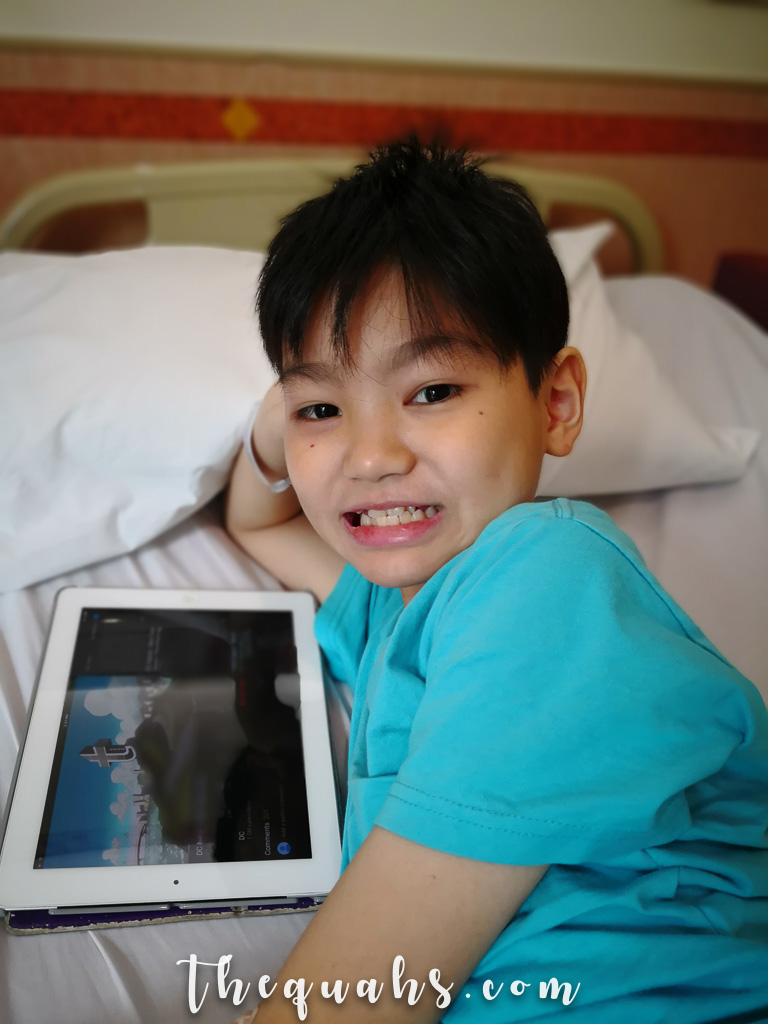 Thank God my husband bought insurance for #theSmally last year or we would die trying to pay all the tests and admission rates at the hospital. We admitted him to SJMC Subang (now known as Ramsay Sime Darby Health Care) and got more bloodwork done. Finally, when the oncologist Dr Chan Lee Lee spoke to us, we kinda got a huge shock.

#theSmally had leukemia cells found in his bloodwork and he had to undergo a bone marrow extraction as soon as his platelet count goes up a little, which would be after a platelet transfusion. Never in my life did I ever expect my child would have Leukemia, a blood cancer. The worst thing a parent would have to hear is their child having the dreaded Big C.

So far, #theSmally is suspected to have AML Leukemia, which is found in 20% of childhood leukemias.. meaning its the rarer one. The symptoms tend to come suddenly in a short period of weeks, which is what #theSmally was going through. AML also have subtypes, which is why we need to get the detailed diagnosis to see what treatment is needed to be done. So far, we can expect chemotherapy and medication, but now just waiting and trying not to guess or rely too much on the Internet. 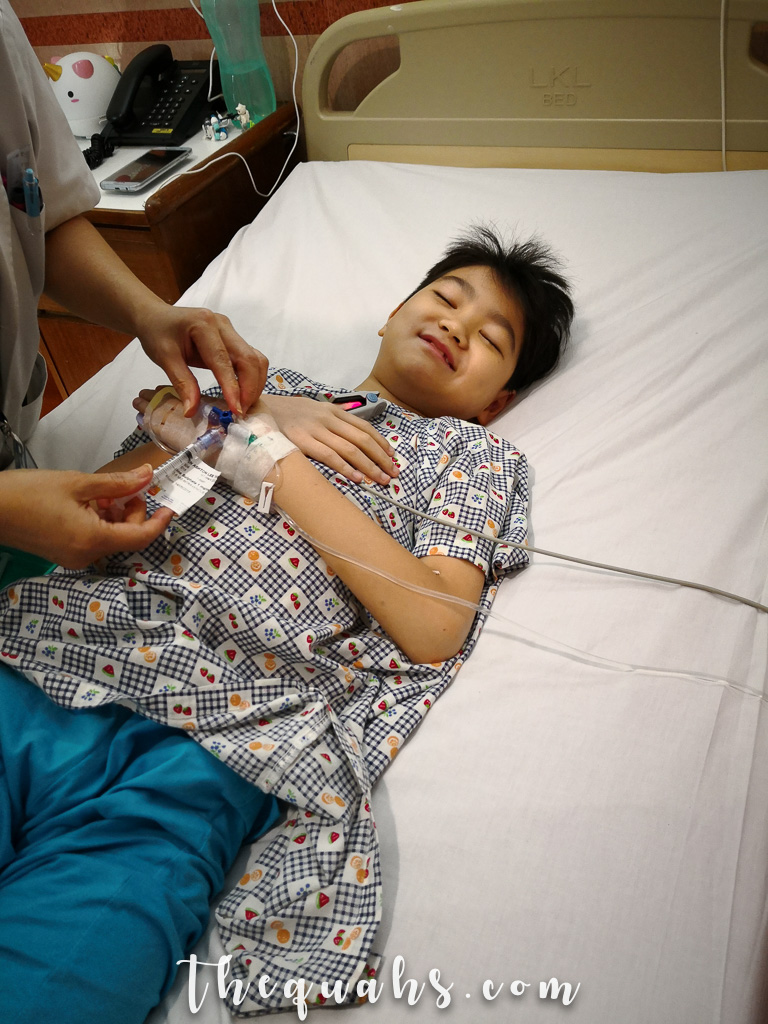 Things have been a whirlwind since we was admitted 2 days ago, and he just had his bone marrow extraction today, so there is no time to cry. At this trying time, the support of family, friends, and our church cell family helped a lot, whether in daily needs, taking care of 2 youngest ones, or upholding us in prayers.

It will be a painstakingly hard wait for the simple results in 2 days and detailed results in 7+ days, but during this time, we will continue to pray and trust in the Lord.

Do not be anxious about anything, but in everything by prayer and supplication with thanksgiving let your requests be made known to God.

3 comments on “When your child gets the Big C”