Recently I’ve been thinking about changing my phone since my current one seems to be unsuitable for the way I use it. I was thinking of maybe going for the Samsung Galaxy S8, or maybe the Huawei Mate 10 Pro, since they were almost of the same budget range. Then I get news that Samsung may be launching the new Galaxy S9 soon. I haven’t even wrapped my head around the Galaxy S8 yet! 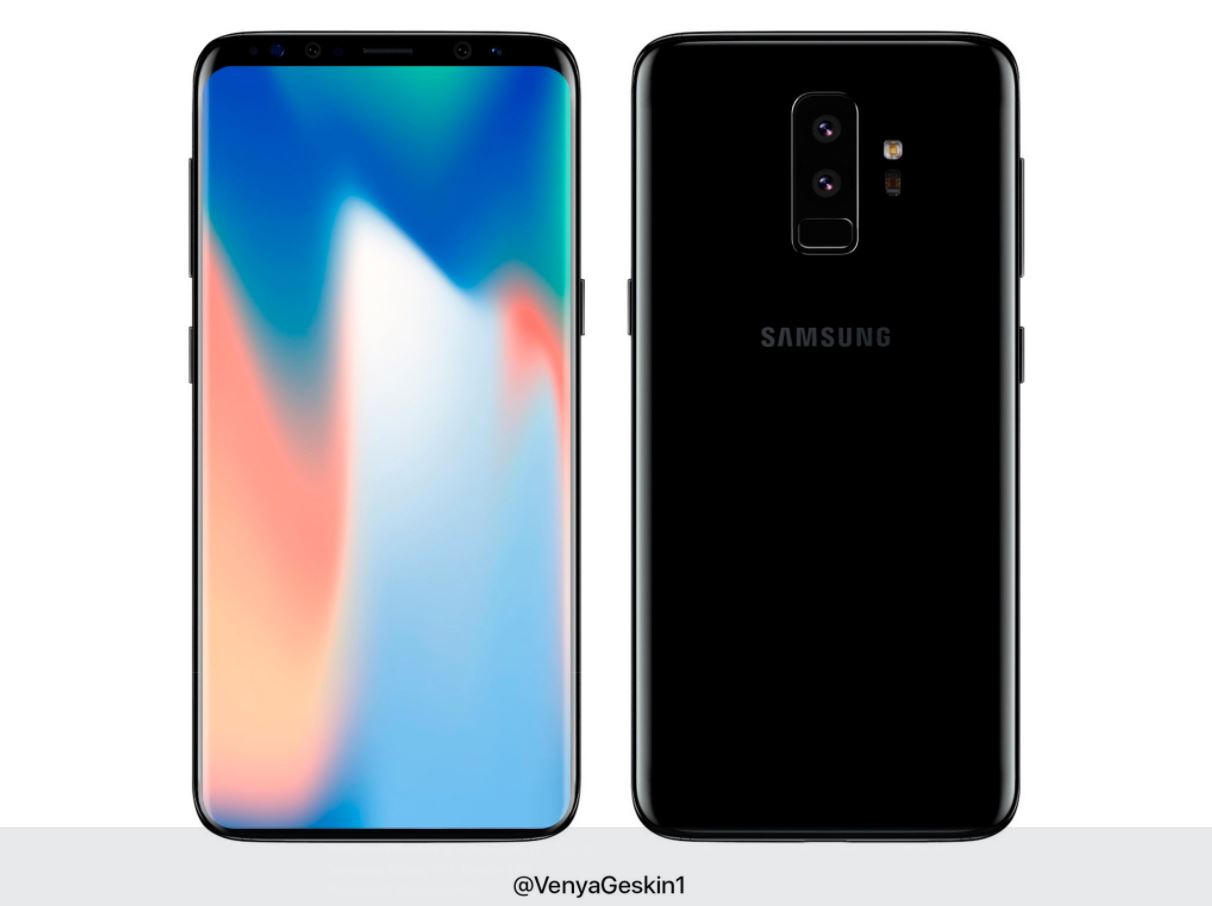 Anyway, sources from Bloomberg said that Samsung Electronics is said to be planning to debut its popular flagship phone in February to give Apple iPhone X a challenger. According to them, the new models, the Galaxy S9 and larger Galaxy S9 Plus may be introduced as early as late February and released for sale as early as March. This is pretty early compared to the usual launches held around March at Samsung Galaxy Unpacked events.

There haven’t been as many leaks about the Galaxy S9, but rumours have been going around that the new phones will look pretty similar to the current S8 and S8+ with possibly a narrower bezel and a stretched out screen with space at the top for all the usual sensors, scanners, and front facing camera.

Well-known phone leaker and 3D concept artist Benjamin Geskin drew up what the new Galaxy S9 could look like.

So the next questions is, do I just go ahead with getting a more affordable older model, or should I wait for the Galaxy S9 which will be pricier?