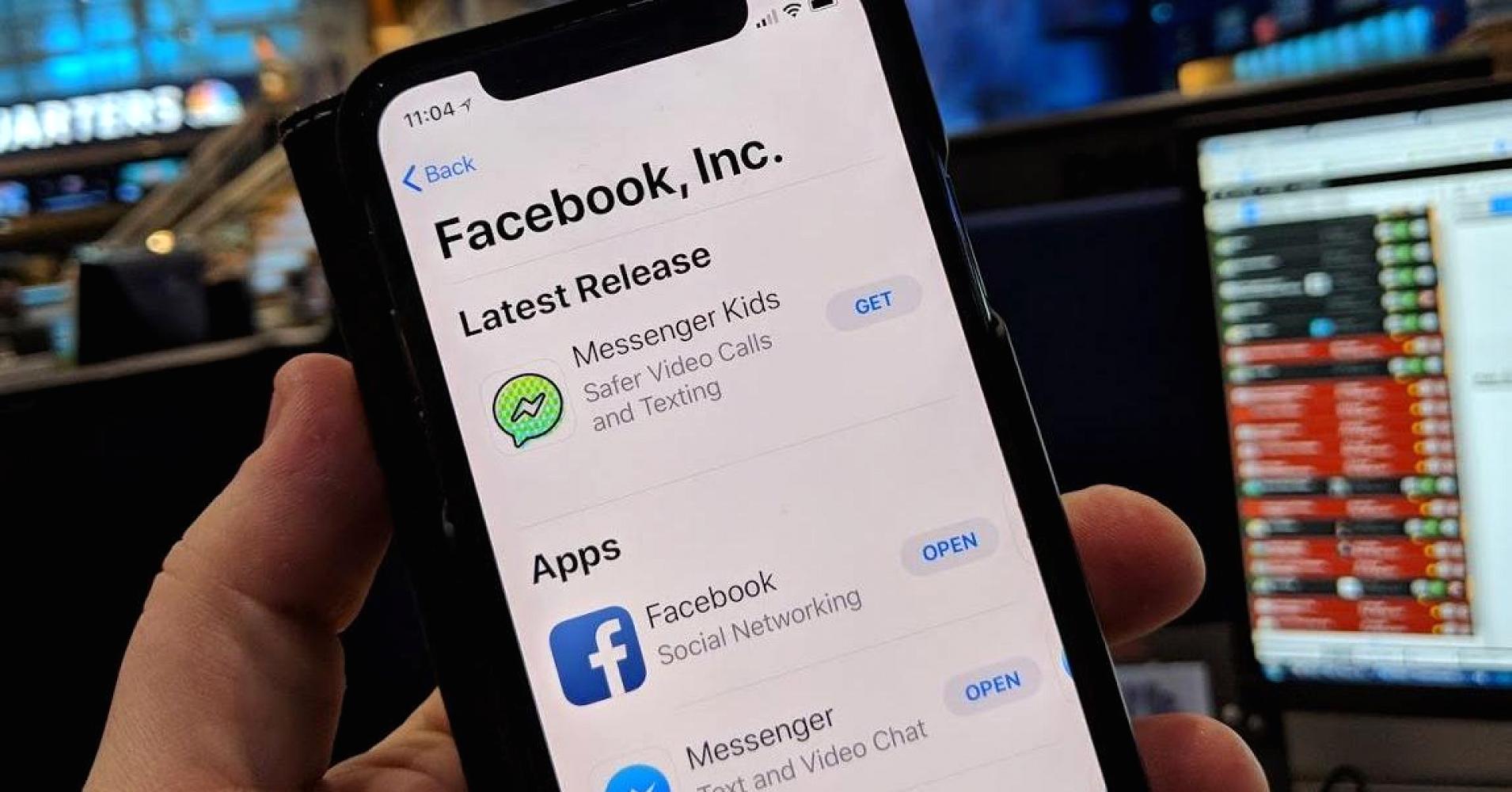 Looks like Facebook has finally announced its new app  targeted at kids called Messenger Kids, that can be used by kids aged 6-12 years old. 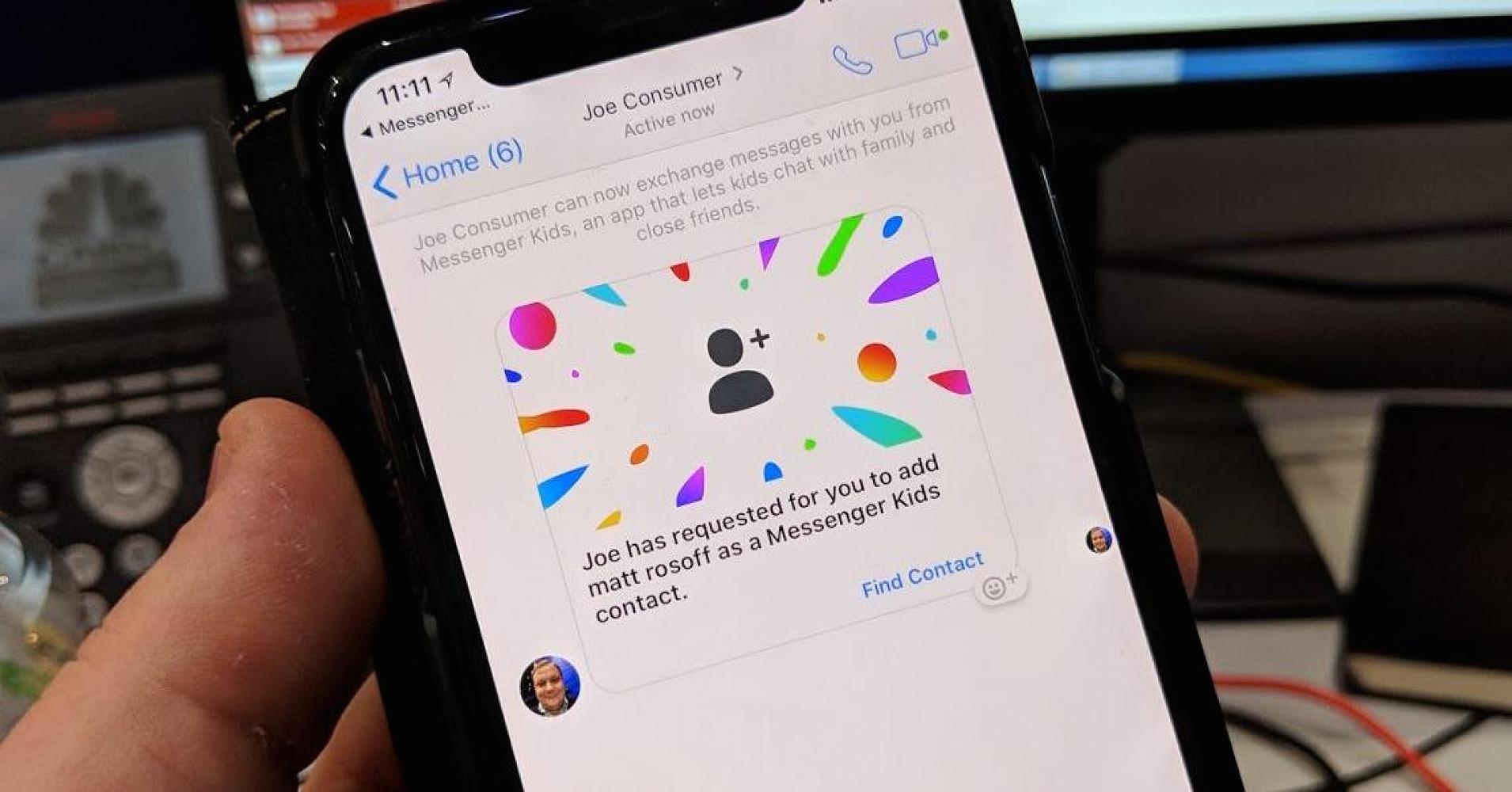 In order for children to use it, parents will have full control on adding friends and accepting requests since the kids can’t be found using the search function. 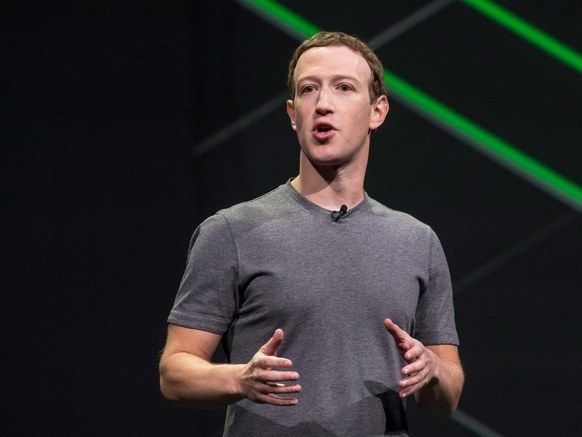 Apparently, the app will not feature any ads, and their data will not be used for advertising. However, Facebook did mention during the launch that “it will use this information to improve the app and will share the information “within the family of companies that are part of Facebook,” and outside companies that provide customer support, analysis, and technical infrastructure.” This triggered concerns from NGOs who express concerns that Facebook will no doubt collect the content of children’s messages, photos they send, what features they use on the app, and information about the device they use. Kristen Strader, campaign coordinator for the nonprofit group Public Citizen also mentioned that with Facebook’s track record like with its leaked report to advertisers in the past, it can not be trusted even with youth data. What makes kids’ data any different? Facebook just responded with a “they will not do similar experiments in the future”. 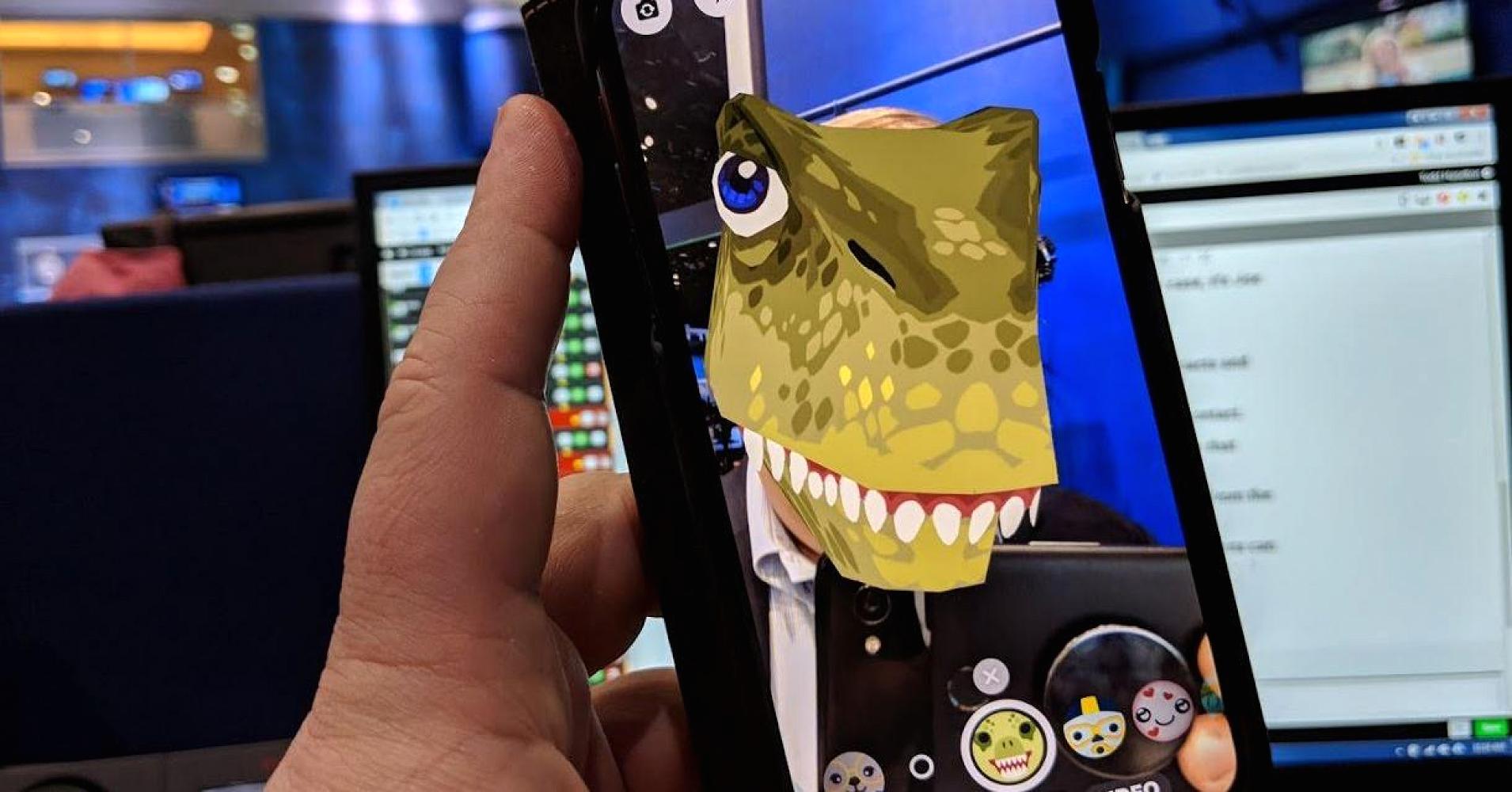 With WhatsApp already being used by many children these days, would you still allow your child to use Messenger Kids? It is after all another chat program, but with a little more parental control, kiddy emojis and photo masks, and the uncomfortable fact that Facebook will have its hands on your child’s data.