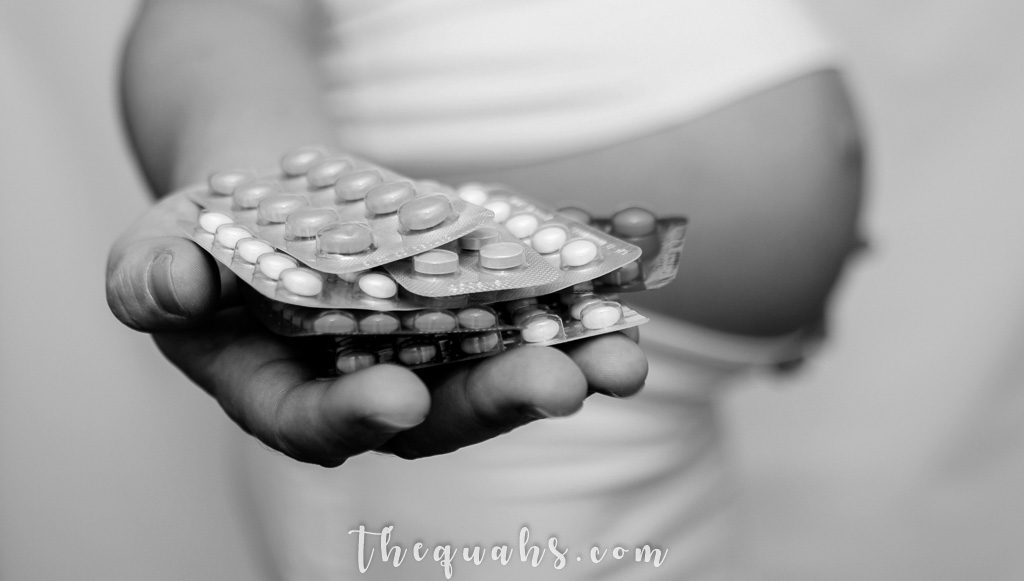 I’ve actually been quite fortunate that in my last 2 pregnancies, I didn’t have any complications, distress or health issues, which kind of set my expectations rather high on my third pregnancy. Typically Malaysian (or human..), we tend to think that bad things just won’t happen to us. Well, this time, in this third pregnancy in my late 30s, it is much harder than the other 2, and having to deal with Gestational Diabetes was quite a pain in the butt.

What is Gestational Diabetes?

I’m sure we all know what diabetes is. However, in all honesty, I never knew there was a special type of diabetes that you can only get when you’re pregnant. Gestational Diabetes is actually more common than we think, and apparently many pregnant women experience this in late pregnancy. Because I’ve never encountered this problem in my first 2 pregnancies, I was quite distressed when I heard that I have it. Why? Well, if your diabetes is not controlled, the baby can be born with complications such as obesity, breathing problems, a risk of developing type-2 diabetes, and in rare cases, stillbirth. Usually Gestational Diabetes (GDM) goes away after pregnancy, but if you don’t control it well during pregnancy, it might stay on as part of your life, which in turn can be another complication should you want to get pregnant again.

Anyway, GDM comes in many different levels. At a certain point in your second trimester, you will be asked to do a glucose test to check your blood sugar level at 2 points – fasting level, and after glucose intake level. (The glucose seriously tastes baddddd lol). Then your doctor will advise on whether you will need to go on medication or not. He/she will usually recommend you get one of those blood sugar level testers which can be bought from pharmacies. 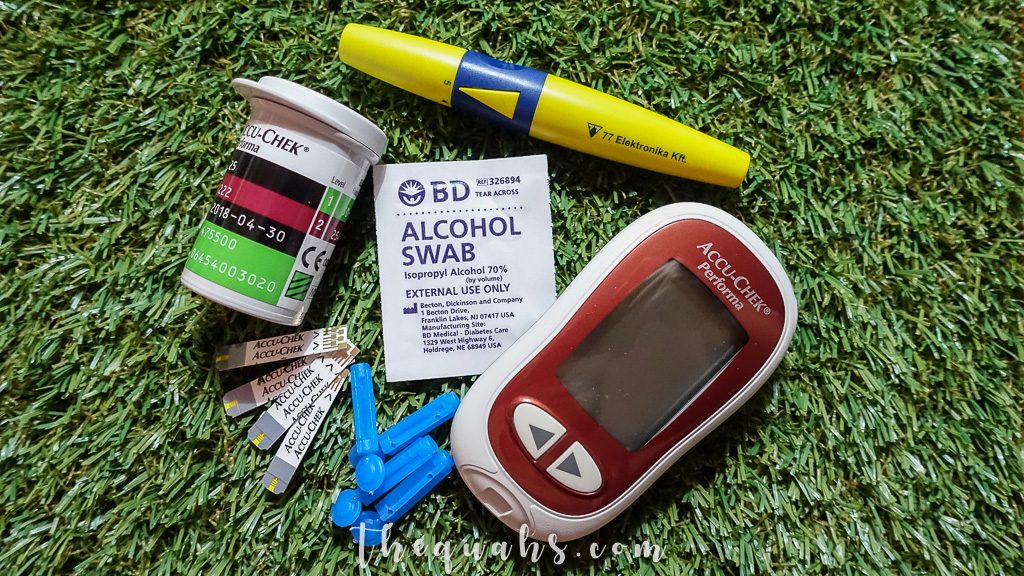 I really hated this part of GDM. Basically, I need to take 4 tests in a day. Once before food in the morning, and another 3 times 2 hours after every meal. The first week I started, I had to do it everyday and report the results back to my doctor to see if I really needed to go on medication. At first, I have to admit it is quite scary to prick your own finger. It is not about it being painful or not; it is just naturally hard to stick a needle in your own body. But after a while it wasn’t so bad, and I only needed to do it three times a week. 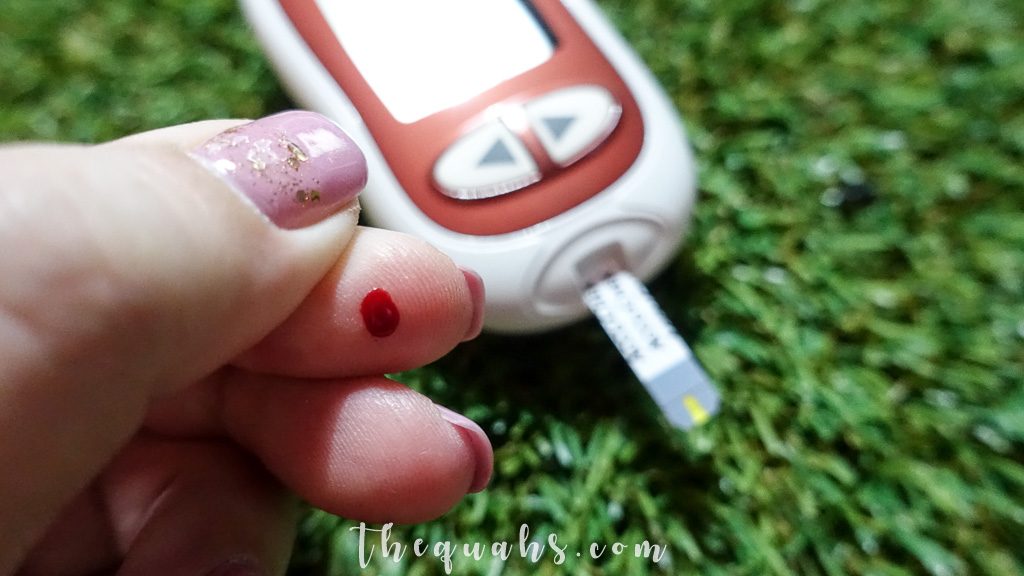 The gadget I used to test my blood sugar level is by Roche, called the Accu-Chek Performa. You can get this and the test strips from most major pharmacies. The test strips come in a little container of 25 pieces, and cost approximately RM50 per pack. Quite costly if you’re testing everyday.

I also had to buy spare needles but I managed to prolong the use of each by cleaning it with alcohol before and after each use… but try not to use one needle for too long in case of bacterial infection. 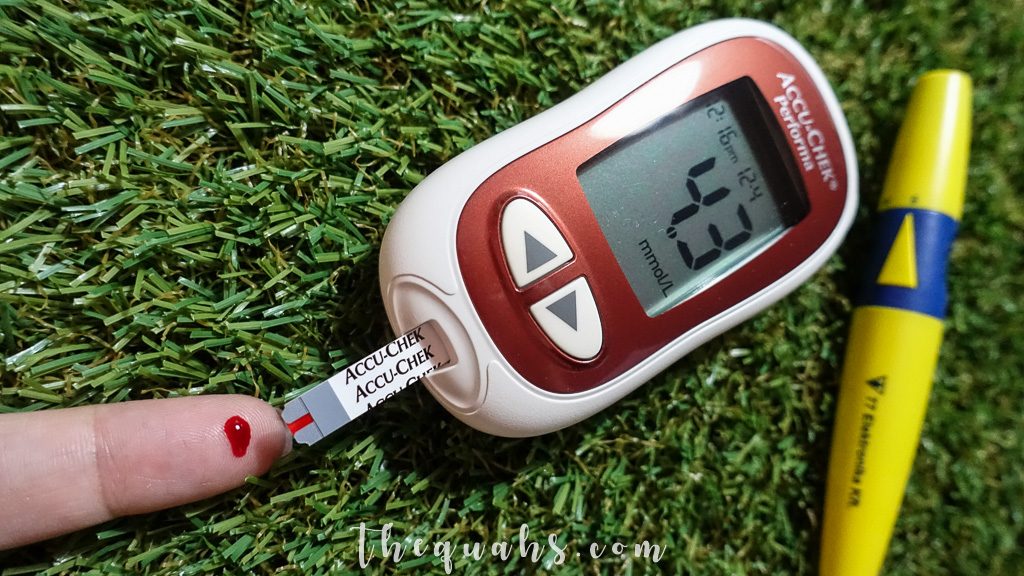 Anyway, according to my doctor, my blood sugar level results has to be no higher than 5.3 mmol/l, and not more than 6.7 mmol/l two hours after my meal. That’s my target. I tried all sorts of diet before I was given medication, and it didn’t work since my fasting results alone was higher than it should be. 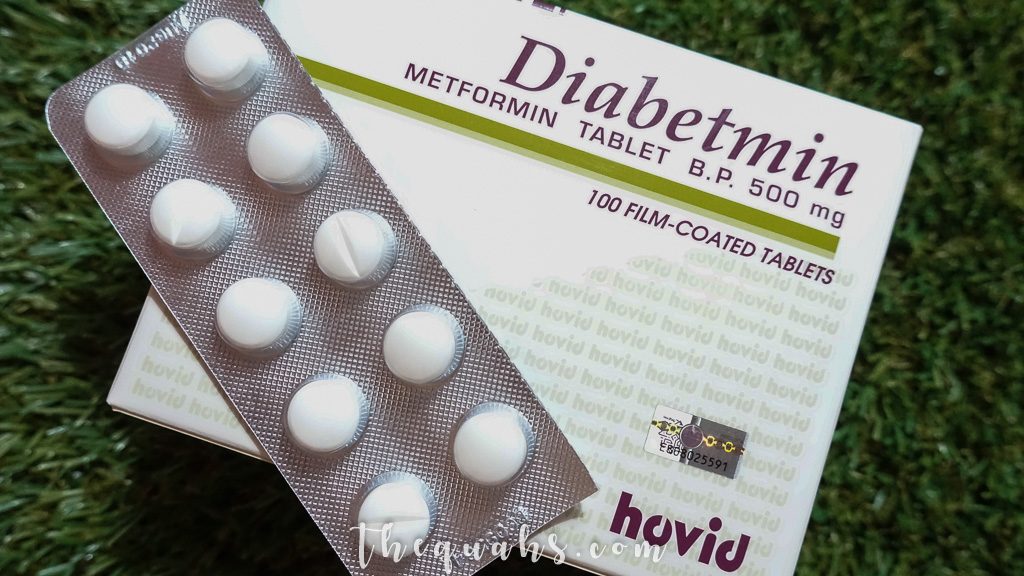 So, I was prescribed Metformin, which is apparently a very safe and common medication used for type-2 diabetes. Since my GDM was mild, I started off with 2 tablets a day, and thankfully stayed at this dosage up till now in my last few weeks of pregnancy. Well, I did also controlled my diet as well (no midnight snacking on high sugary cravings! #sadlife) and took DXN supplements such as Spirulina, Cordyceps, Lingzhi, Lion’s Mane, and Noni Enzyme and juice. Helps a lot in keeping my general health in check.

Basically, I just wanted to share my experience, and urge you to do a check like this whether you are in your first or sixth pregnancy; because all pregnancies are different and can’t be taken for granted.

Happy 4th birthday to our littlest one! Another ye